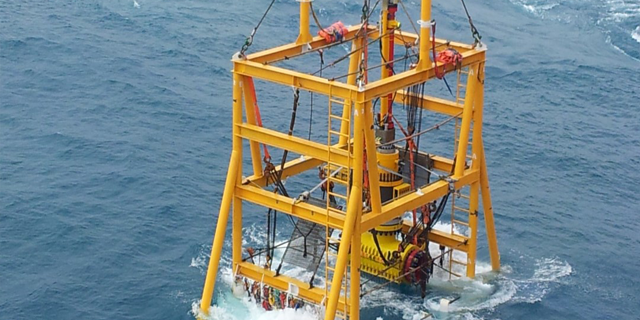 STATS Group is targeting further growth in the Asia Pacific region and has appointed Angus Bowie as regional director to spearhead its expansion plans.

Mr Bowie takes on the position, extending his existing role as regional director for the Middle East and North Africa, which he has held for six years.

STATS recently opened an operational base in Kuala Lumpur, Malaysia, and will combine its operational resources in the Middle East, which includes a 50-strong team, to bolster contract opportunities in Malaysia, China, Australia and the wider Asia Pacific region.

In addition, STATS has also appointed Sam McKinnon as business development manager for Australia and New Zealand. Based in Perth, WA, Mr McKinnon brings more than 25 years’ experience in the Australasian oil and gas industry, including spells with Cameron and Baker Hughes.

STATS provides pipeline testing, repair and integrity services, including the design, supply and provision of specialised test, intervention and isolation tools, to the international oil and gas industry, and this year expect to deliver more than 200 major isolation projects using its patented Tecno Plug® and BISEP® pipeline intervention technologies.

STATS recently completed its first contract in Vietnam and other milestones in the region include the delivery of a major subsea intervention project in the South China Sea, and the successful execution of subsea pipeline repair projects in the East China Sea and Gulf of Thailand.

STATS Group chief executive officer, Leigh Howarth, said: “We have made steady progress in the Asia Pacific region, winning a number of contracts with new clients, and are confident this will be a strategically important sector in the years ahead.

“Angus Bowie is highly regarded in the international pipeline community. His wealth of experience in developing and promoting our business will prove instrumental in expanding our footprint in key Asia Pacific territories.

“Supported by regional manager Gareth Campbell and with the industry experience which Sam McKinnon’s appointment brings, we are in strong position to replicate the international success we have enjoyed in the Middle East.”

STATS has invested significant capital in developing its subsea BISEP technology which is deployed when pressurised pipelines require to be isolated to allow repair, modification or tie-in activities, and this was recognised earlier this year with the award of the Subsea Pipelines Projects Award by the Pipeline Industries Guild.