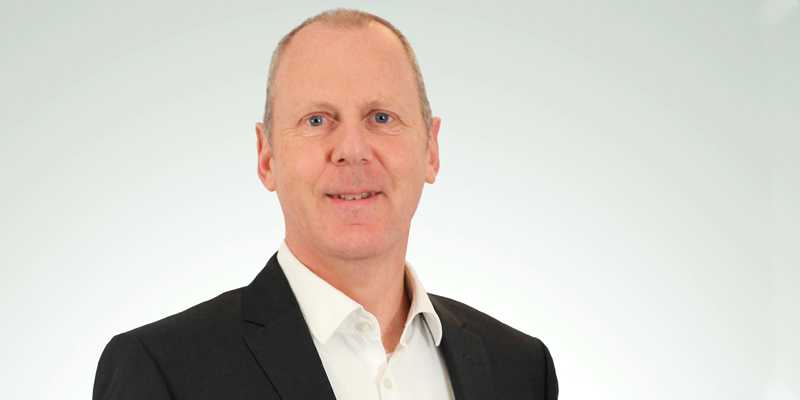 The Aberdeenshire company’s annual accounts to 31 December 2018 recorded pre-tax profits of £2.5 million compared to a pre-tax loss of £0.8 million the previous year.

STATS, which provides pipeline testing, repair and integrity services, including the design, supply and provision of specialised test, intervention and isolation tools, to the oil and gas industry, saw an upturn in activity across almost all of its international operations.

In the United States, STATS doubled turnover, securing onshore work with several pipeline operators and completing a number of subsea intervention projects in the Gulf of Mexico, using STATS designed and manufactured equipment.

In Canada, where revenues increased by 51 per cent, STATS secured a contract with a major gas operator for the sale of proprietary BISEP® and Hot Tap equipment, whilst strengthening its market position as a pipeline services business in the onshore western Canadian pipeline market.

However, the most significant growth came in the Middle East where revenues increased by almost 170 per cent, with the growth largely attributed to winning a major isolation and intervention project in Abu Dhabi which included the completion of over 50 pipeline isolations ranging in diameter from 2” to 54”.

STATS Group chief executive officer, Leigh Howarth, said: “The 2018 results reflect a very strong performance across the group and with 80 per cent of revenues generated outside of the UK, this demonstrates our strategy of internationalising the business is being delivered.

“Our aim in 2019 is to repeat the performance of 2018 and if possible to better it. STATS technologies are proven, and with consistently high levels of service and project delivery, we believe that we are in a good position to increase our market share over a broader range of projects and a wider geographic spread.”

STATS employs approximately 240 staff in Kintore, Inverurie and Kendal in the UK, Edmonton and Calgary in Canada, Houston in the USA, Abu Dhabi and Qatar in the Middle East and Kuala Lumpur and Perth in Australasia.